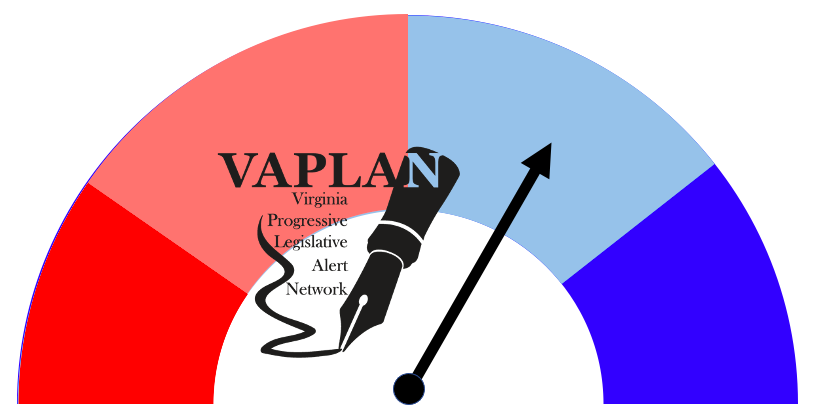 The 2022 General Assembly session may have gone into overtime, but enough of the work is done to present our fifth annual scorecard! It was an unusual session, with one party controlling the House and the other party controlling the Senate–it means that anything that passed both chambers had to be universally unoffensive, or rely on strange coalitions.

With a 21-19 split in the Senate, and a Republican Lieutenant Governor, it meant that any single senator had the potential ability to be our own Joe Manchin. Often one of our Democrats did defect from the caucus–but interestingly in many of those instances, a Republican senator took his place voting with the Democrats. That led to some interesting votes in the Senate. On the House side, a number of Democratic delegates seemed to swing to the right, voting (in votes that didn’t matter because the GOP could pass whatever they liked) to repeal laws the Democratic majority passed the previous two years.

So, without further ado, we’re excited to present our scorecard of legislators, ranked from most progressive to least, based on their final votes on a large number of bills VAPLAN tracked during the session. (caveats below)

Top scores in the House:

Top scores in the Senate:

Most conservative in the House:

Most conservative in the Senate:

Some important caveats that I reiterate every year: